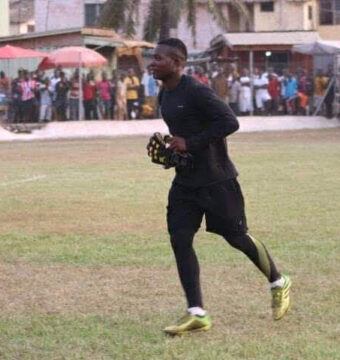 Emmanuel Hanson is an athlete who has been passionately pursuing his dream of becoming a professional soccer player for many years as a goalkeeper. The following awards have already been able to show his passion and intentness to date:

We at OurSportsGlobal are happy to be able to accompany you on your way to becoming a professional athlete and wish you all the best for all your goals. 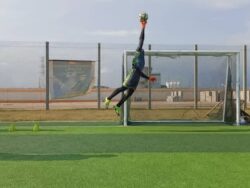 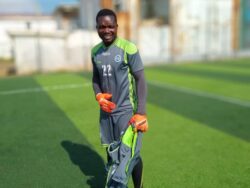 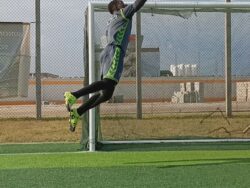 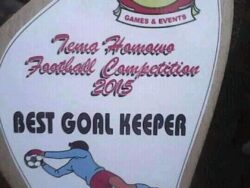 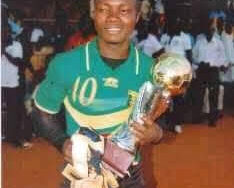